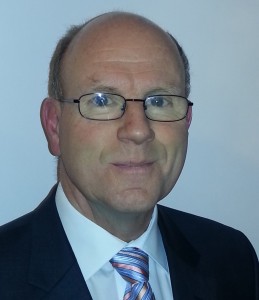 Kyran started his career in 1982 supporting volume production of electronic products and designing production lines. He then moved into the implementation and modification of the ERP packages that supported the production process. He started his first business in the UK in 1986, as a one-man band providing consultancy services based on my expertise in production systems, IT, ERP packages and the IBM iSeries. He returned to Ireland in 1991 and formed a similar business in Galway that grew to have 8 consultants and was very successful for a time selling specialist IT services to multi-national companies. He expanded into ERP sales and the business collapsed in 1997. Since then he has done personal consultancy while pursuing ideas of his own. He has developed a deep understand of the IT requirements of large organisations and how these are best satisfied. He has done significant work for the following companies: Abbott Laboratories, Allergan, Tyco, Nortel Networks, Square D, Schneider Electric, Stiefel Laboratories, Matchbox Toys, Ford Europe, International Rectifier and the Bank of Ireland.